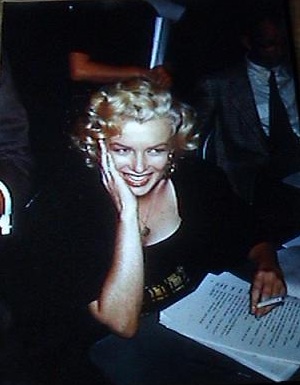 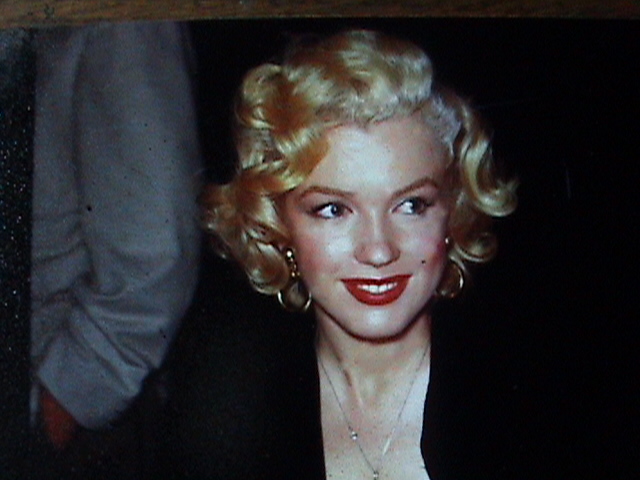 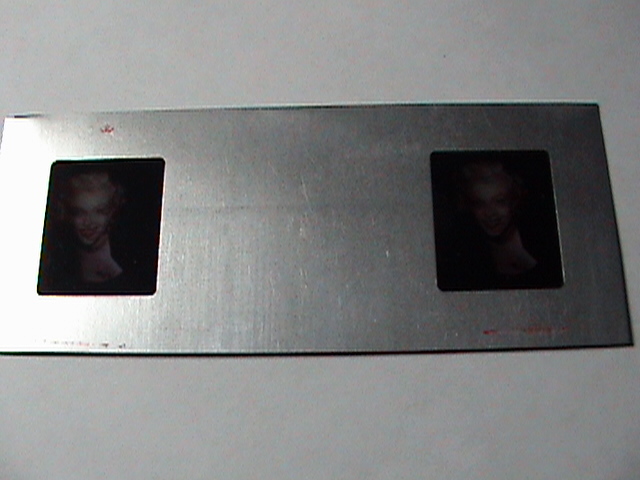 On offer is an exceptional archive of original color slides [positives] featuring the most remarkable female beauty of the 20th century being Marilyn Monroe. Ms. Monroe is candidly captured during a rehearsal and live performance of Edgar Bergen's radio show October 26th, 1952. The writer of the show, featuring the internationally famed Bergen and his equally famous puppet Charlie McCarthy, was Mr. Zeno Klinker. Mr. Klinker, [the character Effie Klinker is named after the man] besides being a talented writer and comedian [his sister also a creative talent being the renowned Death Valley artist Orpha Klinker], was also a passionate photographer who photographed nearly every visiting actor, actress or celebrity on the Bergen show and at this particular broadcast he had direct access to Marilyn Monroe. She is absolutely ravishing and at the height of her beauty and appears to be having a sensational time. A number of group shots include Monroe, Bergen and other cast members. Collectors and historians of Monroe's life and career will recognize that as her star was ascending and she gaining some small influence due to her roles in 'The Asphalt Jungle' and 'All About Eve' at this broadcast of one of the most popular radio shows ever she was a mere three months before the 1953 film noir movie 'Niagara' would launch her to stardom. This archive is comprised of 42 different, unpublished images that have been stored for more than 50 years. Klinker captured two near identical photos of each image to use in a stereographic type viewer and create a 3-D effect so while there are 42 images they are meant to create 21 'stereoviews'. The color positives have sleeves that would slip into the stereo-viewer. There is no stereo-viewer with the archive. VG.

Title: 1952 ARCHIVE OF ORIGINAL COLOR STEREOVIEW POSITIVES OF THE REMARKABLE AND STUNNINGLY BEAUTIFUL MARILYN MONROE DURING A BROADCAST OF EDGAR BERGEN AND CHARLIE MCCARTHY'S RADIO SHOW