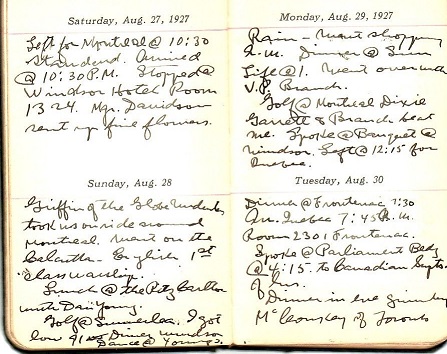 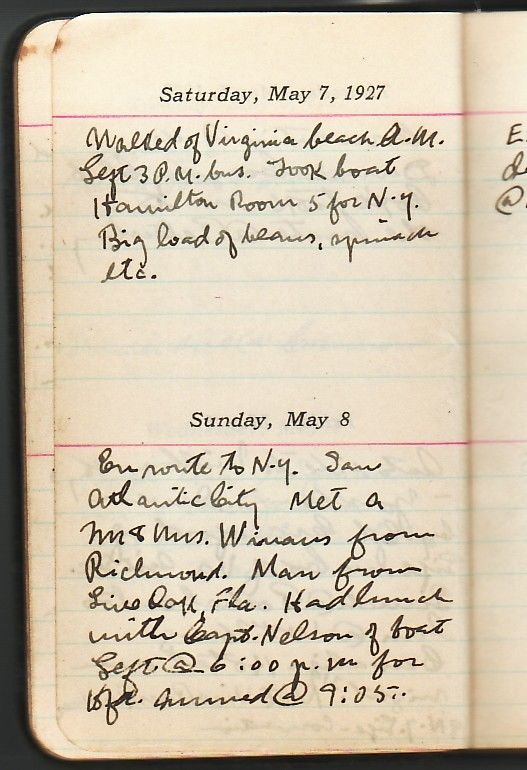 Title: 1927 ORIGINAL MANUSCRIPT DIARY OF A NEAR 'ZELIG' LIKE CONNECTICUT MAN WHO WORKS AND SOCIALIZES IN THE UPPER ECHELONS OF CONNECTICUT POLITICS