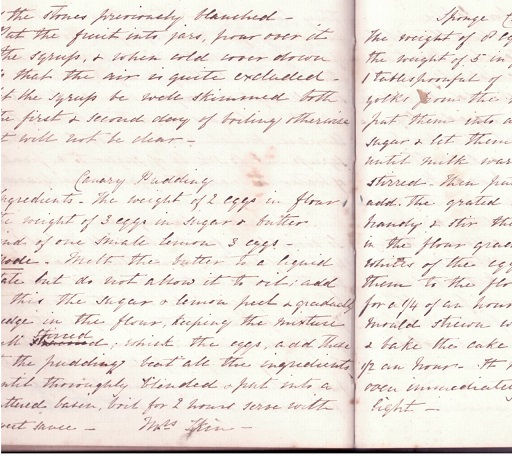 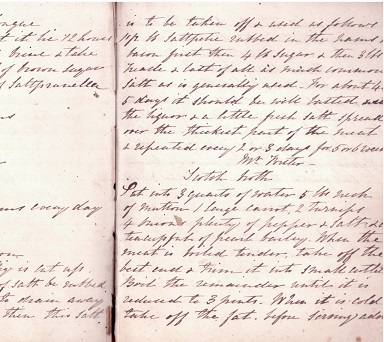 Title: 1880s - 1906 ORIGINAL PAIR OF OF ENGLISH COOKBOOKS WITH RECIPES FROM THE VICTORIAN ERA THROUGH TO EDWARDIAN TIMES