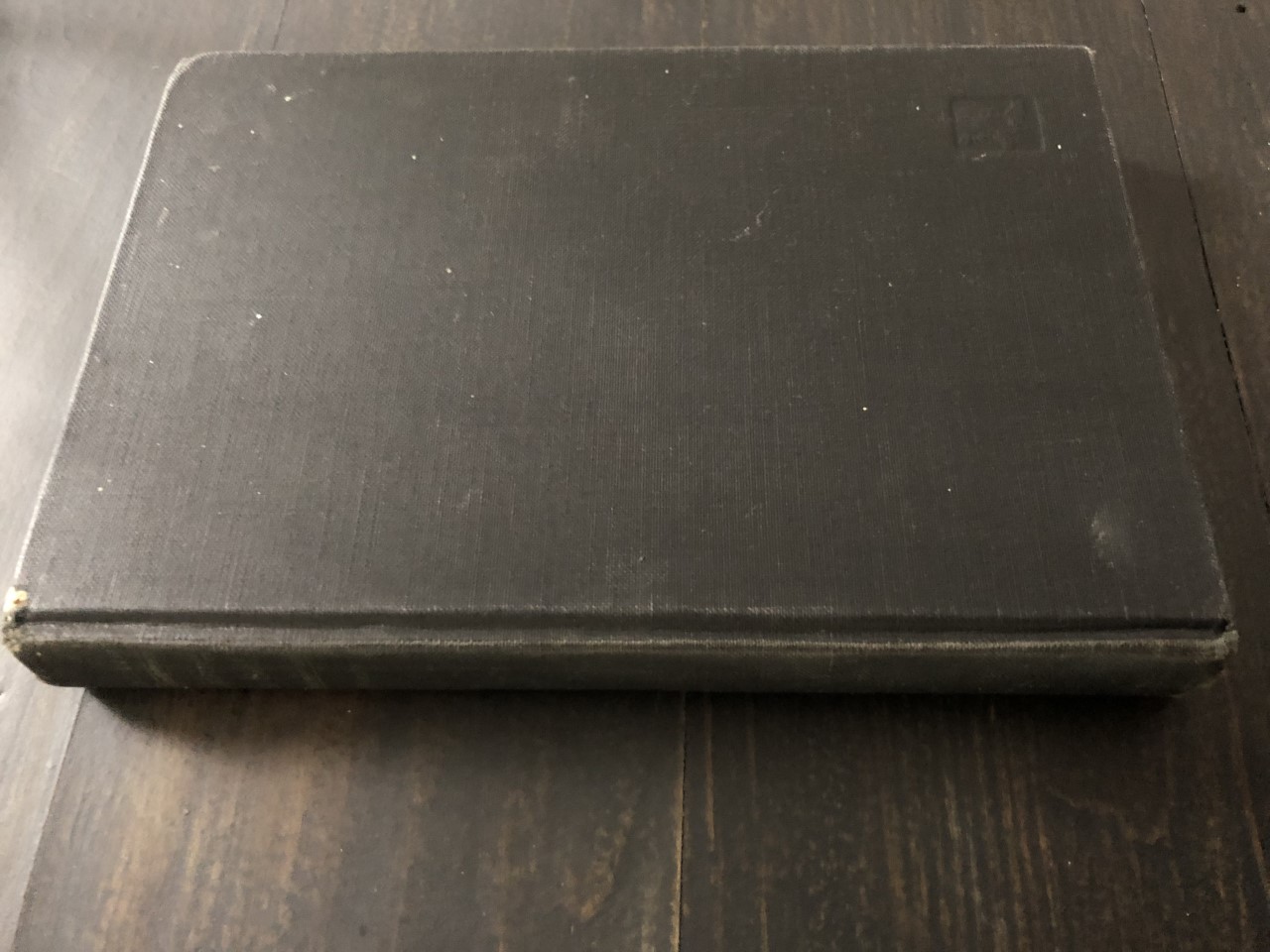 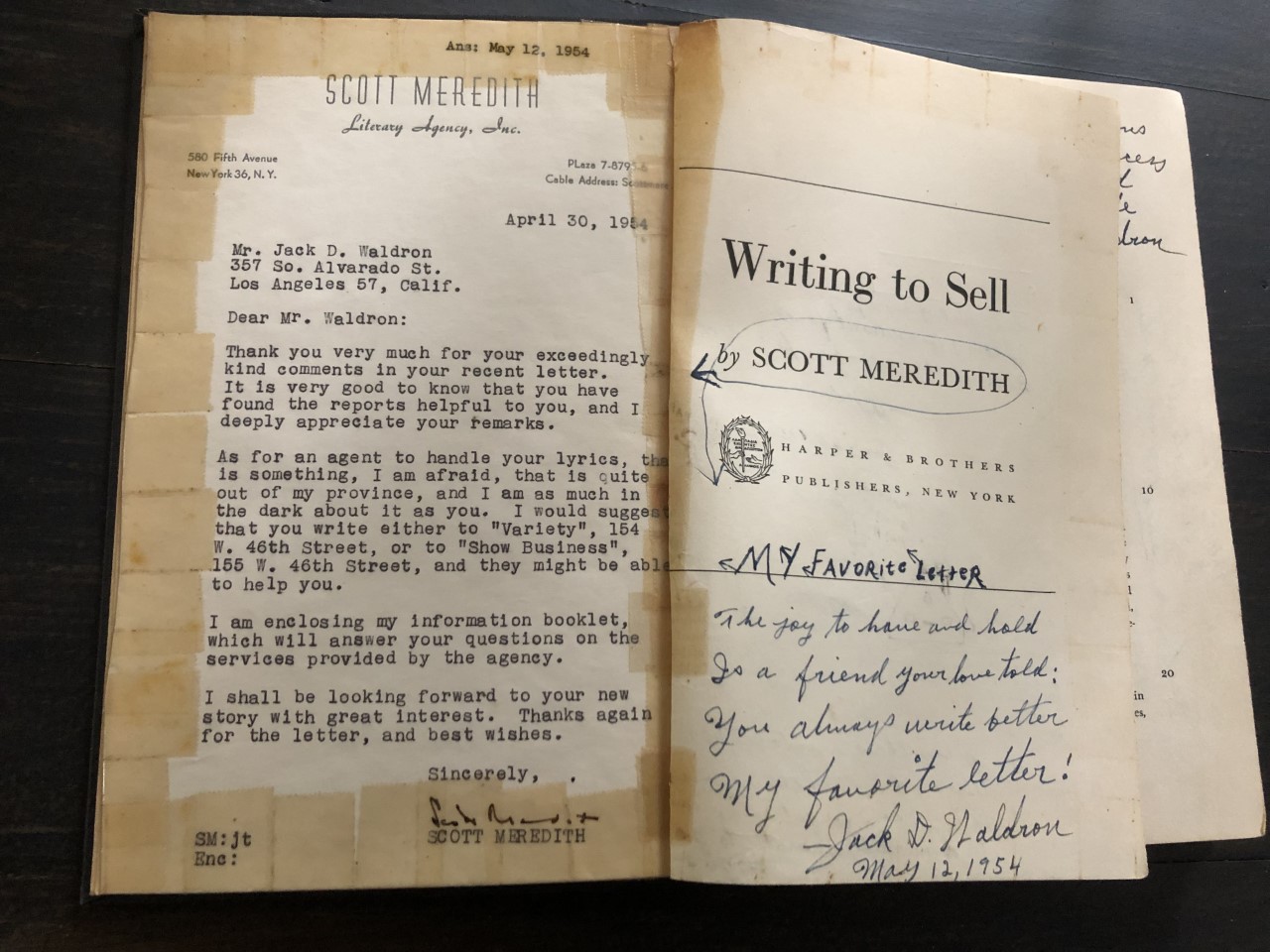 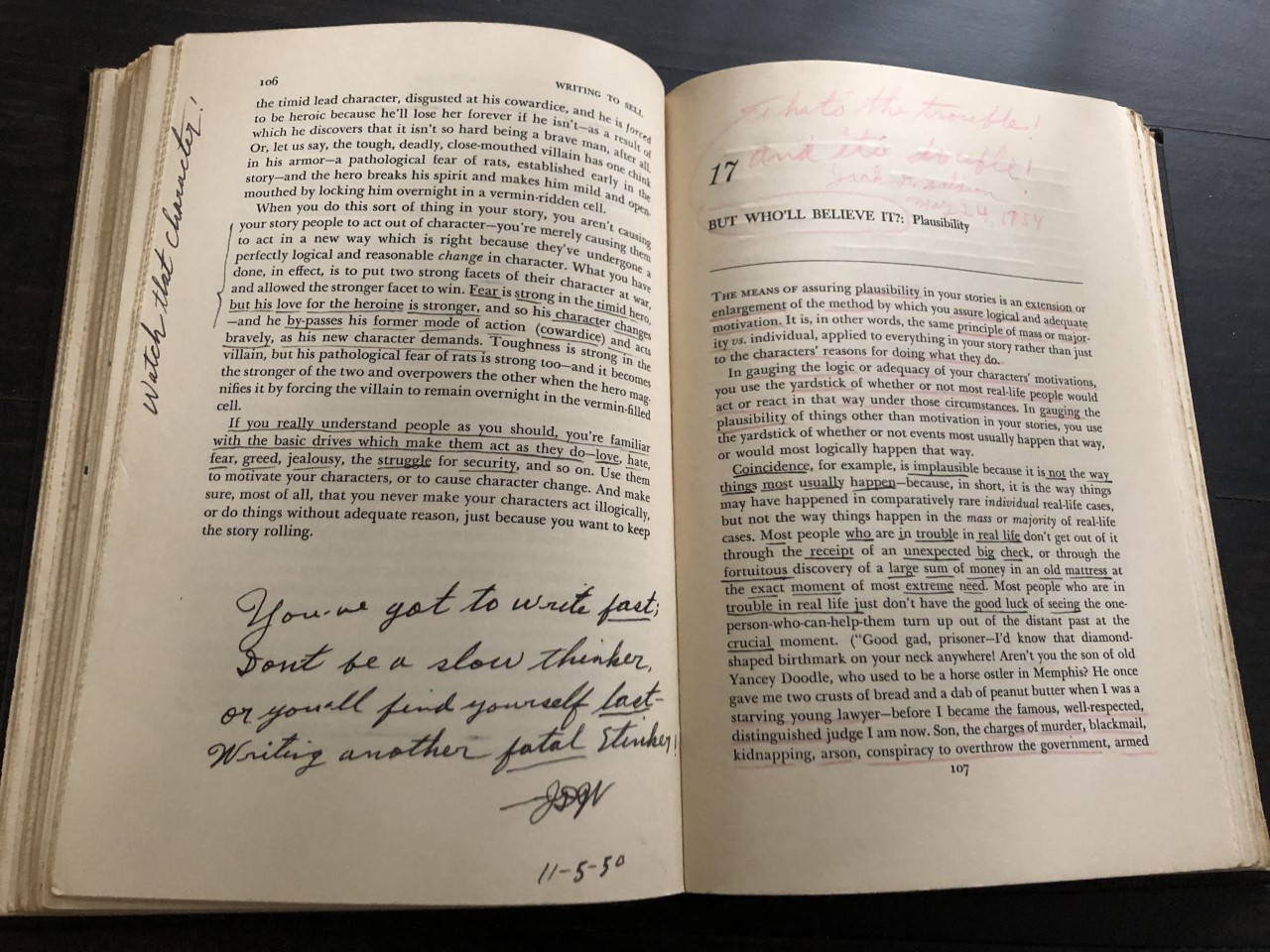 On offer is a heavily annotated hard back piece of non-fiction by one of America's greatest literary agents - including a signed letter from him affixed to the book. The book is entitled Writing to Sell and is authored by Scott Meredith. Meredith formed the Scott Meredith Literary Agency in 1946 with his first client, P. G. Wodehouse. In the next 50 years, the agency sold 25,000 titles of which over 1,500 remain in print today. Scott Meredith was a pioneering literary agent. He was among the first agents to develop and sell movie tie-in books for films including "West Side Story" and "Last Tango in Paris." The agency dominated the genres of science fiction, mystery and horror. The agency also managed prominent authors such as Norman Mailer, Arthur C. Clarke, Ed McBain, Philip K. Dick and Carl Sagan. The agency ran a "reading program" which evaluated whether unpublished manuscripts were commercial enough to sell and offered to represent those which were. The program became one of the most successful self-help direct response programs of the 20th century and the forerunner of self-publishing programs of today. Scott Meredith's biography, Writing to Sell, is widely acknowledged as one of the best primers on commercial fiction writing. Although Scott Meredith passed away in 1993, his agency lives on, continuing to be one of the foremost literary agencies in the world. What makes this copy of Writing to Sell so special is that there is a signed letter from Scott Meredith to the owner of this book. The book's owner, Jack Delbert Waldron had written to Meredith about representation for his work on lyrics. Our informal research has not turned up any additional biographical information with the exception of two copyrights issued to him for lyrics written. It is clear that Waldron valued the book. It is heavily annotated with his comments and notes. There are many underlined passages and marginalia. This is an outstanding piece that combines an excellent instruction guide on writing by one of the foremost literary agents that also includes a letter from the agent/author to another aspiring author. Its rare to see all of this together in one place. It would make a fine addition to any writer or aspiring writer's library. The book is a hardback. It has 209 pages and is in good condition. The covers are fine and the binding and spine are intact. The pages are in good condition. ; Autograph; 8vo 8" - 9" tall; 209 pages